Learn More
Back To Main Menu
Back To Work

Help grow attendance and engagement at the annual NACS Show, which brings together thousands of convenience, food, and beverage professionals. As traditional marketing tactics had become less effective, NACS was looking for a new approach to hit their goals.

Integrate social media strategies and digital ads to drive registrations. Develop new content with listicles, drip emails, and social media promoting the show with A/B testing of key messages and calls-to-action, adjusting in real-time based on data/results. Lead an on-the-ground social media team during the event. Engage with influential attendees throughout the entire show.

Executed the integrated social/digital media campaign leading to a record number of attendees and a record-setting increase in registrations. Social Driver increased attendance within NACS' highest-value segments by over 500 attendees. As a result Social Driver has been retained since 2016 and continues to drive results.

How do you use social media to get more professional buyers to attend one of largest trade shows in retail?

You make it relevant and bring it straight to them.

Every year The National Association of Convenience Stores (NACS) brings thousands of convenience and food and beverage professionals together for their signature event, the NACS Show. Over the past few years the NACS team noticed a decline in the effectiveness of their traditional marketing efforts. They came to Social Driver to launch their first ever digital-campaign to drive attendance, grow engagement, and continue to foster connection within the NACS community.

The campaign included fully integrated social media, email, and digital advertisements to drive registrations. Content creation included the launch of weekly listicles and coordinated emails and social media content promoting. This content built excitement for the show, the host city of Las Vegas, and sneak previews of the newest products.The team launched tracking pixels on the website and social media channels that tracked potential attendee behavior and delivered targeted social and digital ads around the showcases. In addition, Social Driver’s team led on the ground support during the event, covering the latest products and brands while engaging with influential attendees throughout the entire show.

Through Social Driver’s work, the NACS Show attracted a record number of attendees—growing registrations 10% and topping the previous attendance record set in 2004. NACS increased attendance within their target audience by over 500 people.

Social Driver developed an on-the-ground social media plan for the conference. We had an on-site social media team for community management, content creation (collecting posts, stories, and videos). Our team was integrated with the client operations and communications teams to help with real-time coordination and planning. 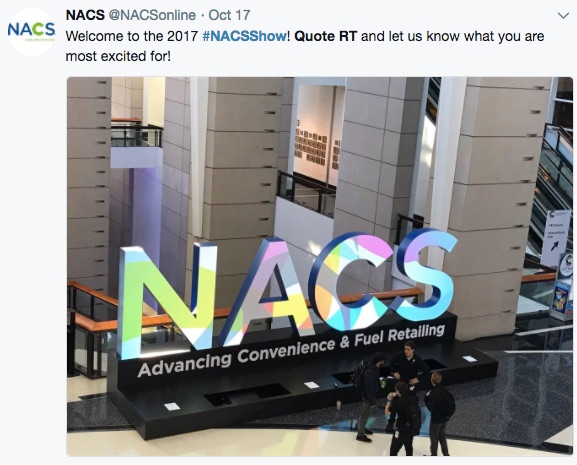 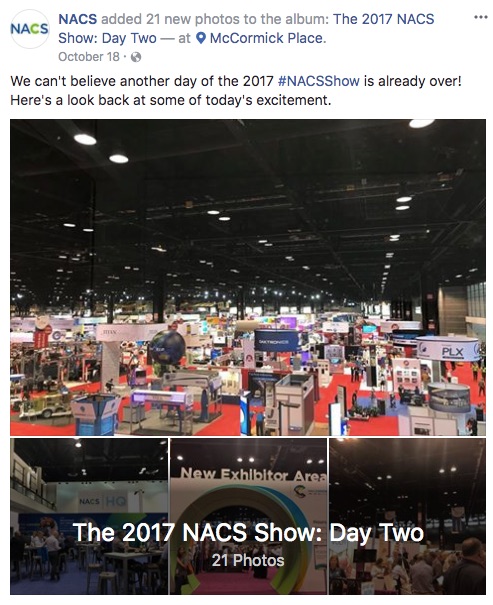 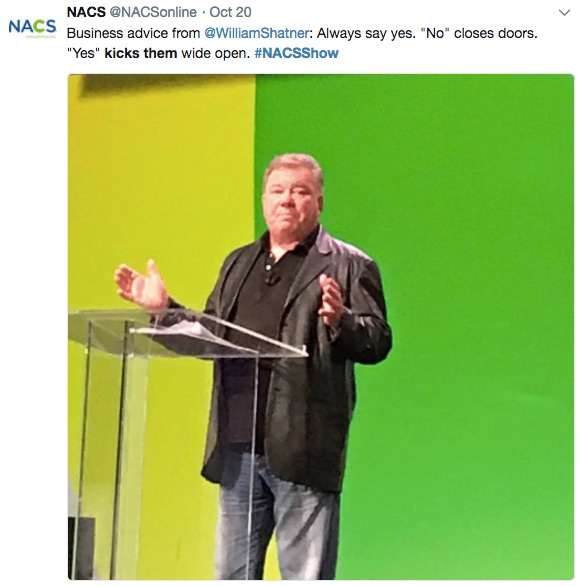 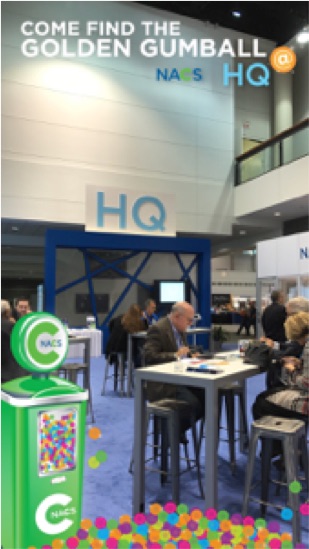 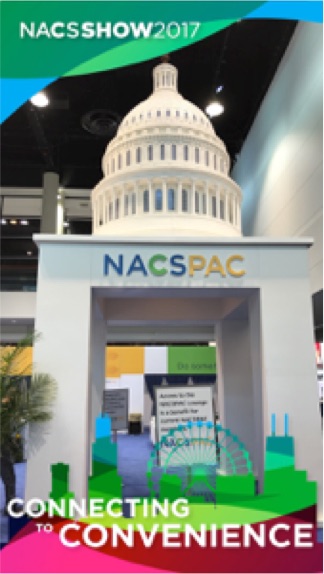 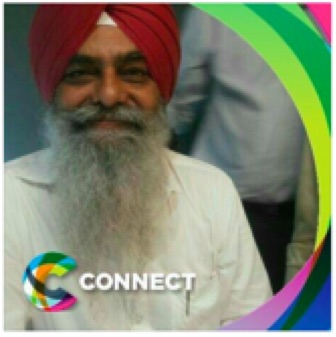 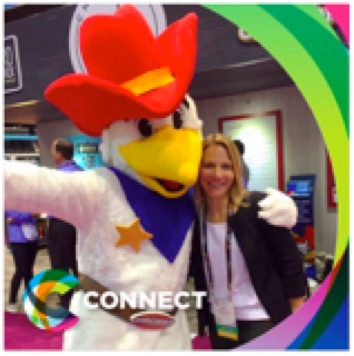 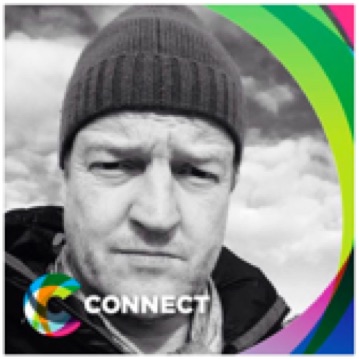 The performance of the social media strategy shows the power of engaging content, including “check-in filters”—which performed well even among conservative audiences like B2B professionals, buyers, and trade show exhibitors.