The Elizabeth Dole Foundation is building an America where military caregivers are empowered, appreciated, and recognized for their service to our nation.

Senator Elizabeth Dole established the Elizabeth Dole Foundation and the Hidden Heroes campaign to help raise awareness and seek solutions for our nation’s more than 5.5 million military caregivers. With less than four months until the campaign was to debut on NBC’s “Today” show, we needed to build a solid framework to support a national movement. Our goal was to create an online ecosystem for social engagement that would encourage these caregivers to connect to each other and to resources for support. 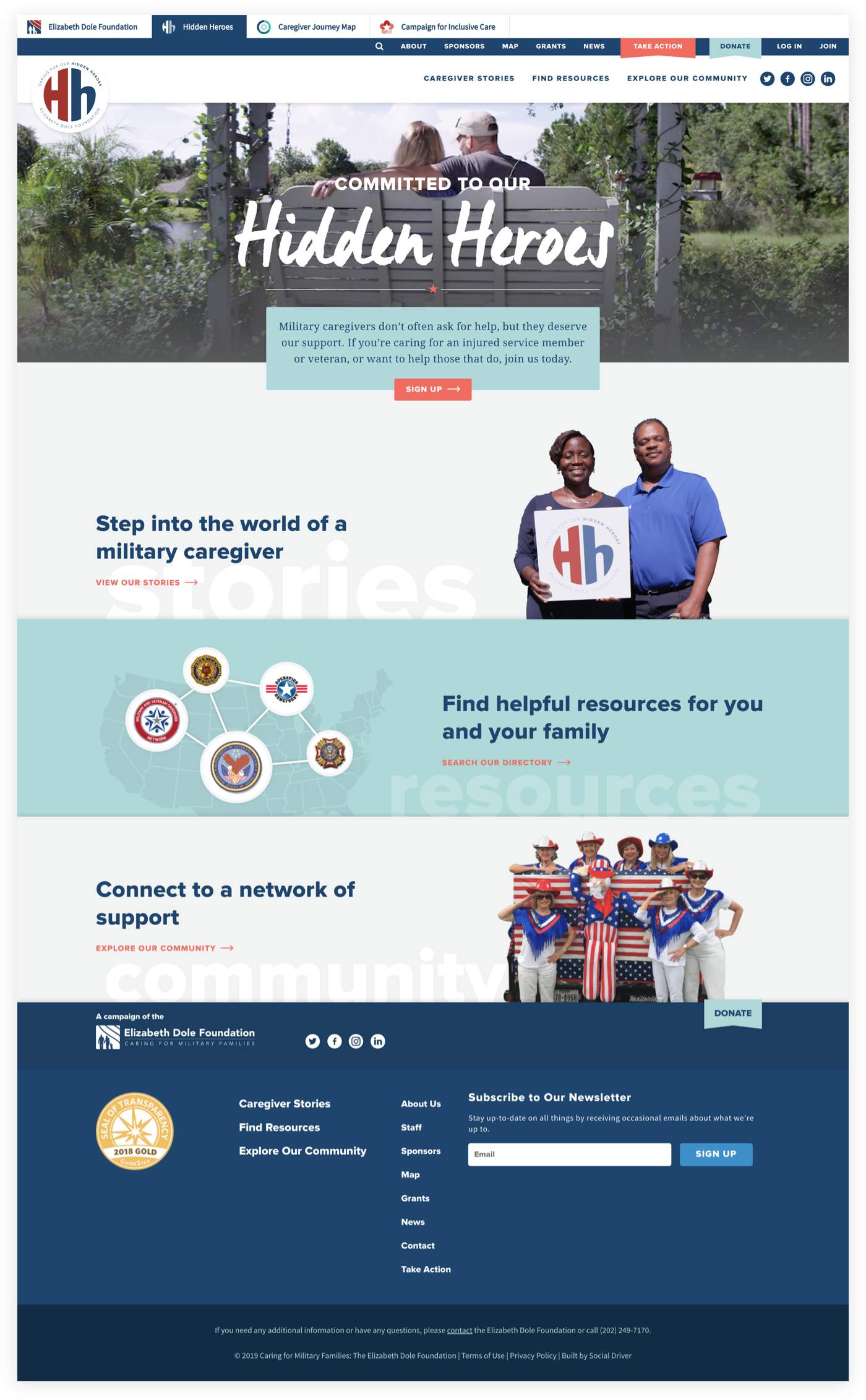 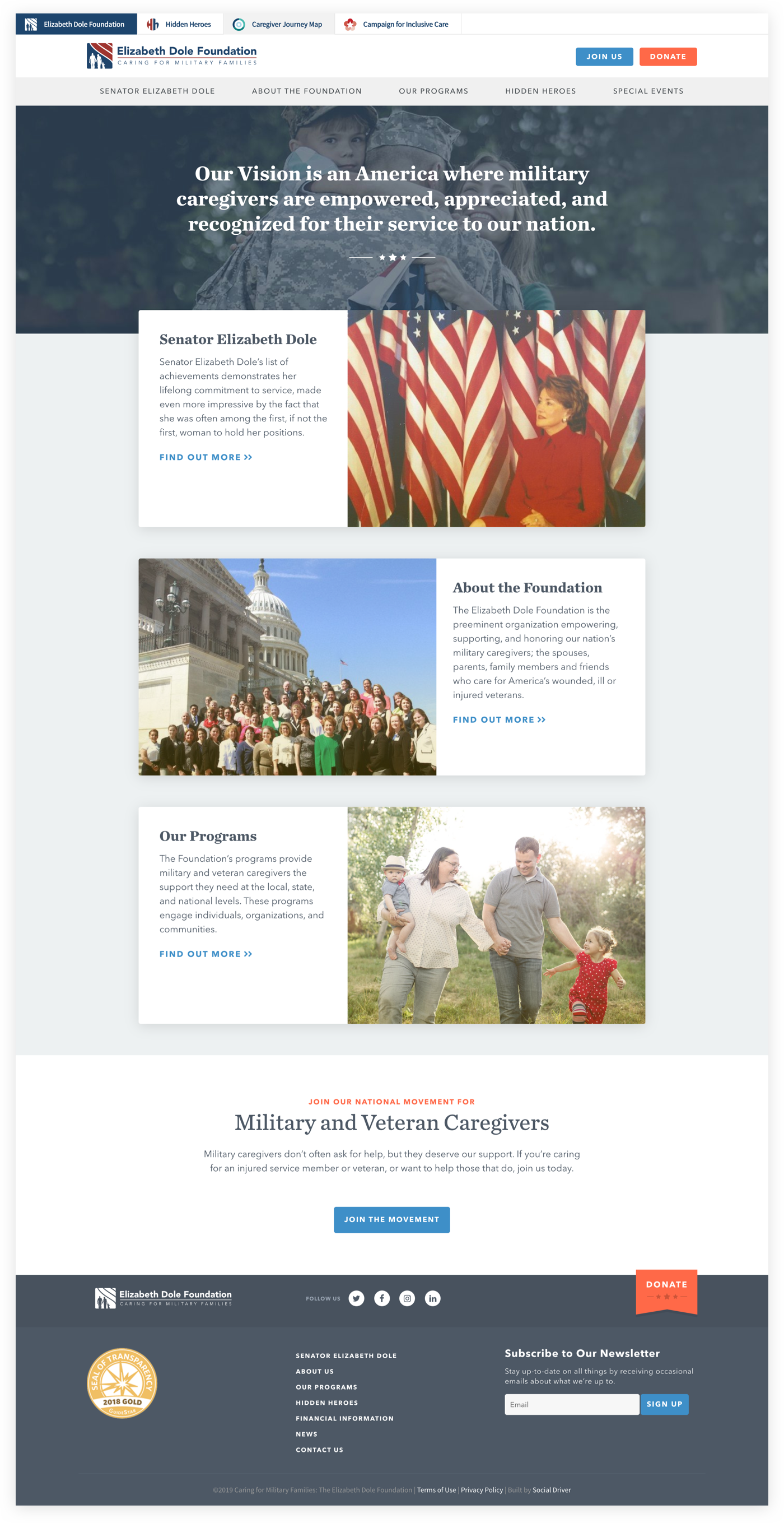 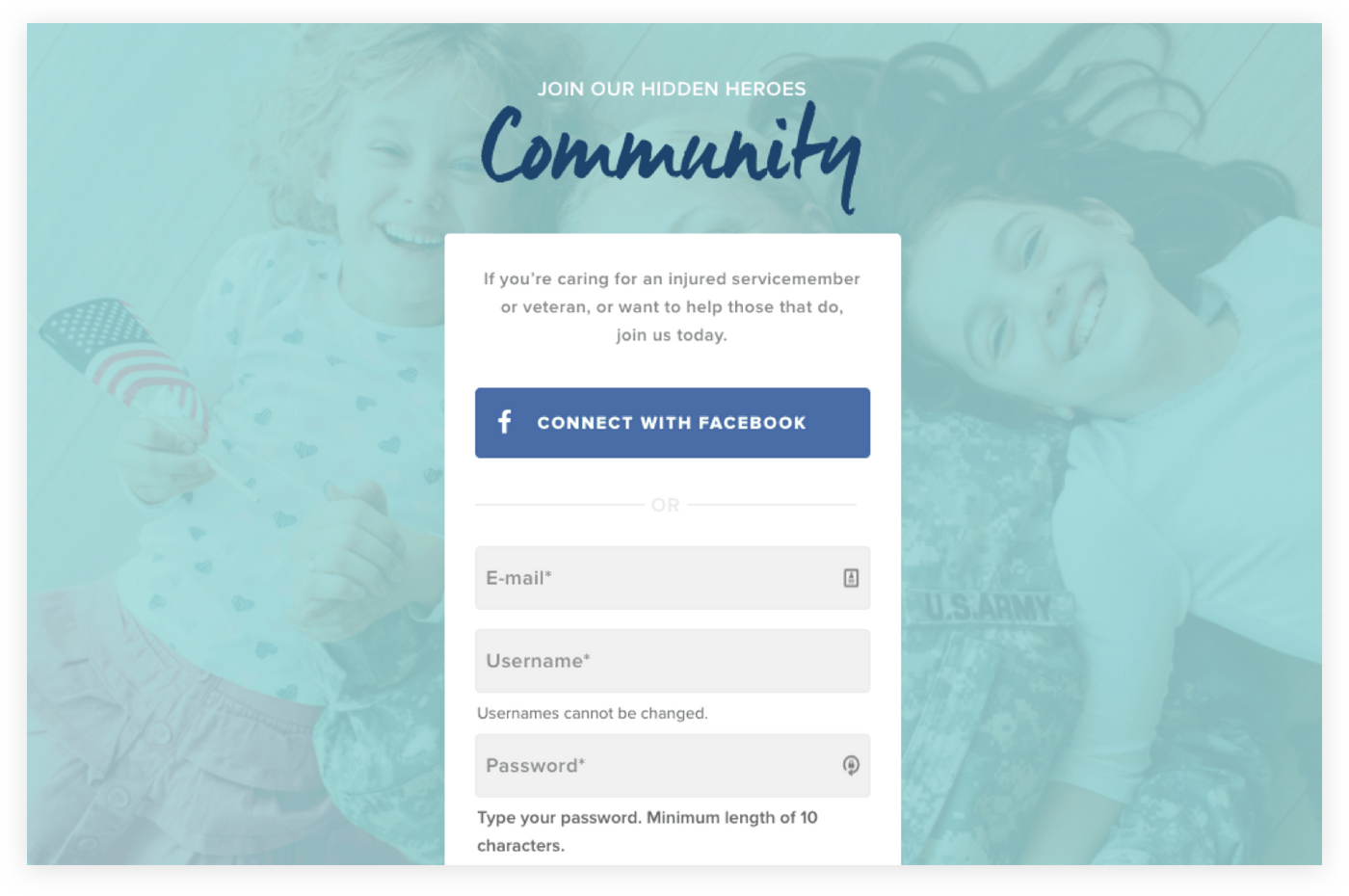 Making the Community Easy to Join

Using Facebook and Saleforce.com, our team built a national registry to provide an easy-to-use, secure sign-up process for the private community. The conversion rate for sign-ups increased with a simplified user experience.

An interactive map shows the impact of Hidden Heroes, both nationwide and locally, and invites caregivers to add their name to the map by joining the community. 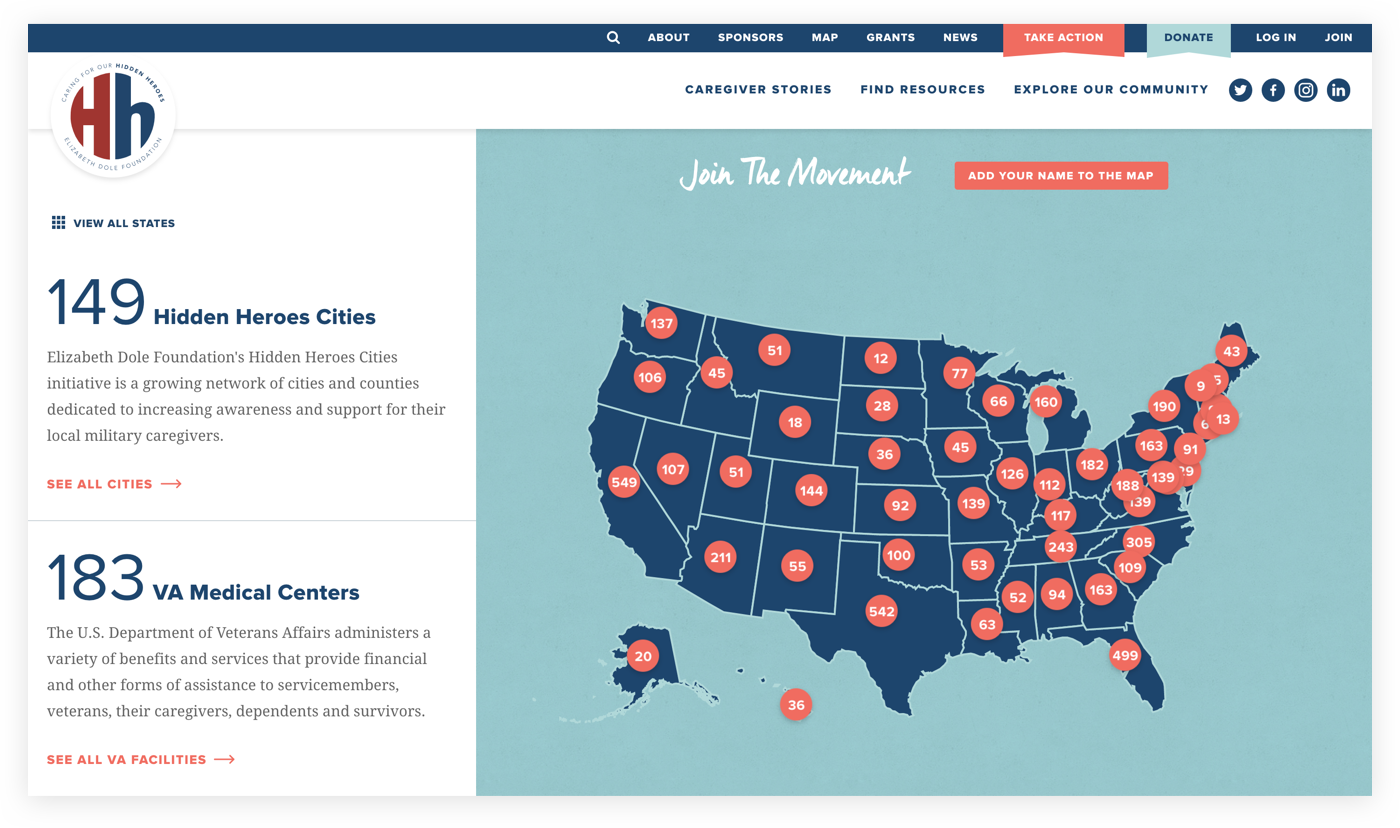 In less than four months, Social Driver designed, developed, and launched the campaign website, including an interactive National Caregiver Map, a resource library, and a secure community for certified caregivers.
‍
Hidden Heroes founder Senator Elizabeth Dole and caregiver advocate, Tom Hanks, debuted the website and community live on “Today,” followed by a launch-day ceremony at the US Capitol. Since its launch, Hidden Heroes has grown to be the largest military caregiver community in the country. 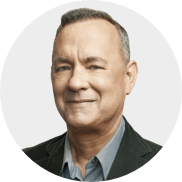