DACA at Risk of Being Trumped

The Protect Dreamers Higher Education Coalition, led by the American Council on Education (ACE), sought to end the political and legal limbo for America’s Dreamers. With a Supreme Court decision expected in weeks, the coalition needed to galvanize its members and networks in opposition to the Trump Administration’s attempt to end the Deferred Action for Childhood Arrivals (DACA).

A Little Time and a Lot at Stake

Social Driver launched a digital hub for Remember the Dreamers campaign in a matter of weeks. We developed a compelling visual identity that helped to make a complex policy issue more accessible. An easy-to-navigate microsite, which integrated with VoterVoice and integrated social media sharing features, made it simple for users to contact Congress and post to social media. An animated explainer video demystified DACA while highlighting Dreamers’ contributions to society and why they deserve to remain in the U.S. These digital assets were designed to educate the coalitions’ members and supporters and empower them to serve as advocates leading up to the Supreme Court ruling.

Creating a Vibrant and Consistent Brand

Wanting to appeal to both the higher education audience, including students, we created a straightforward and bold brand style. Chunky typographic treatments, as well as vibrant action-oriented colors, work together to highlight important ideas, calls to action, and statistics.

For the video script and website, it was important to communicate a complex policy message in a way that even those unfamiliar with the policy nuances could understand. We also had to convey the urgency of the issue to inspire people to take action. 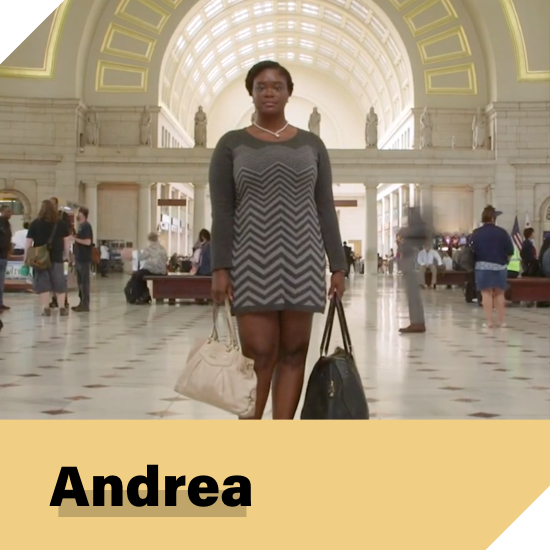 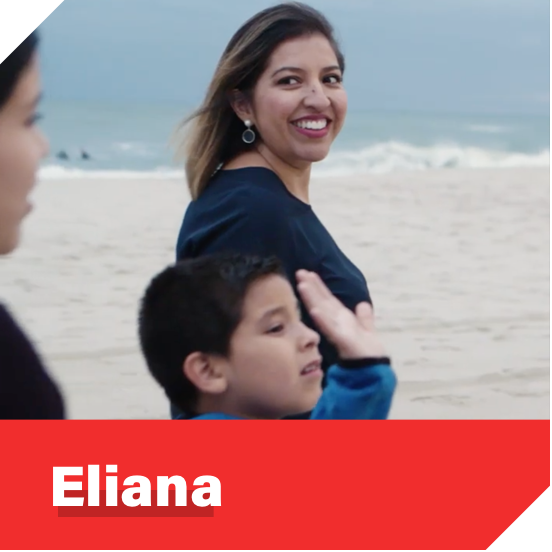 Putting a Human Face on the Issue

We made the issue more relatable by creating a “Faces of Dreamers” section of the website that allows people to tell their own stories and explain what DACA has meant to their lives.

The Remember the Dreamers campaign hub successfully educated and activated key stakeholders. The microsite was delivered on an expedited timeline and ahead of the ruling, which allowed the coalition flexibility in mobilizing its members. Upon the Supreme Court’s ruling that invalidated the Trump Administration’s actions to end DACA, the Remember the Dreamers campaign website and video were widely shared to inform the public and advocate for further action in Congress.