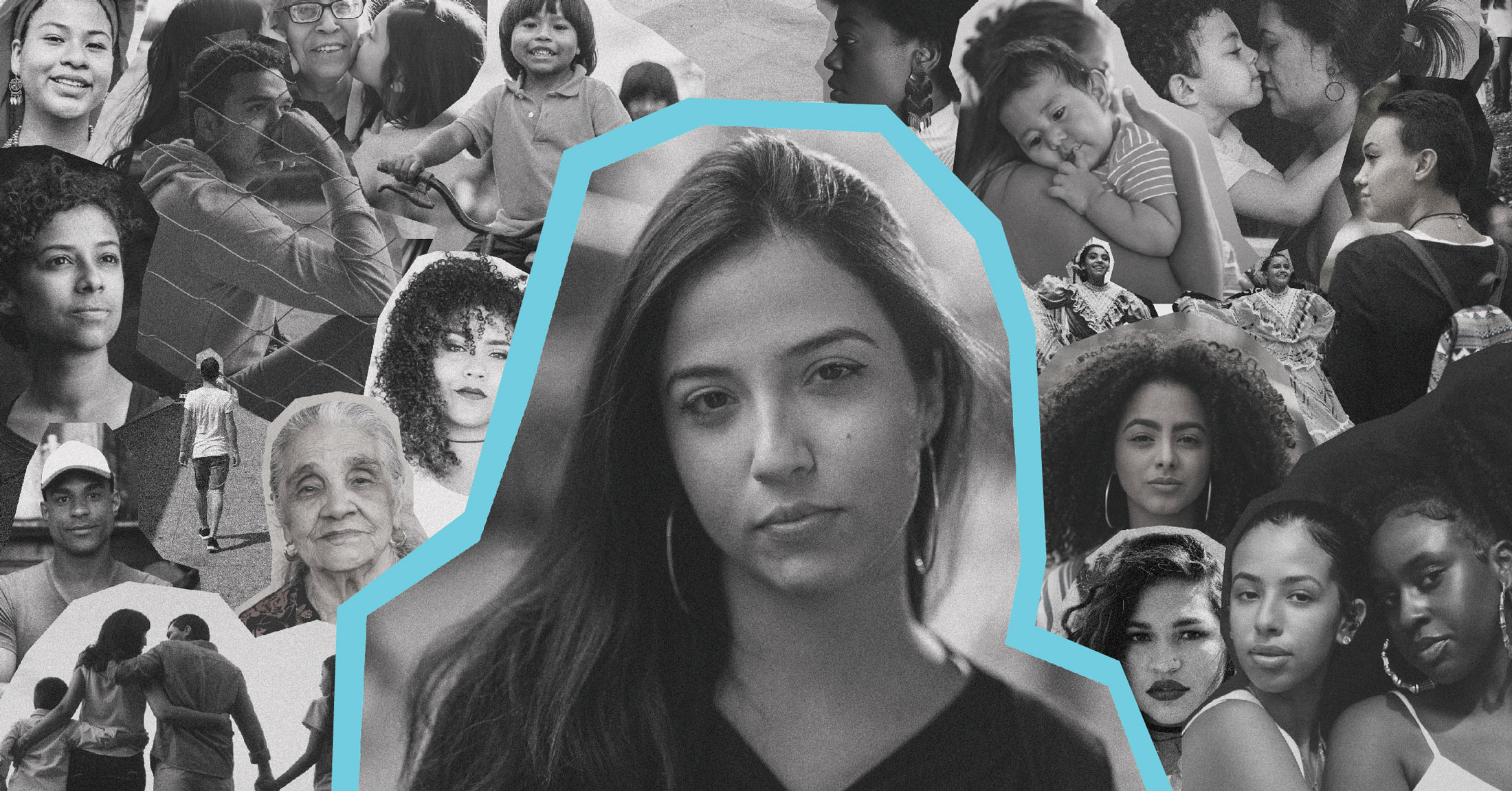 Less than half of the 29 million Latinos eligible to vote in the last federal election made it to the polls. Millions are not even registered. UnidosUS advocates as a nonpartisan voice for Latinos, serving communities nationwide to build a stronger America. To achieve this vision, it sought to reach Hispanic communities to drive voter registration, with a focus on Latinas in key states, including California, Texas, Florida, Arizona, and Pennsylvania.

Through an extensive research and digital media plan, our social media specialists identified key platforms on which the target demographics of UnidosUS were most active. By leveraging insights, such as 58% of Latinx users reported spending time on YouTube in the past 30 days, we were able to inform an effective digital strategy that successfully reached prospective Hispanic voters. 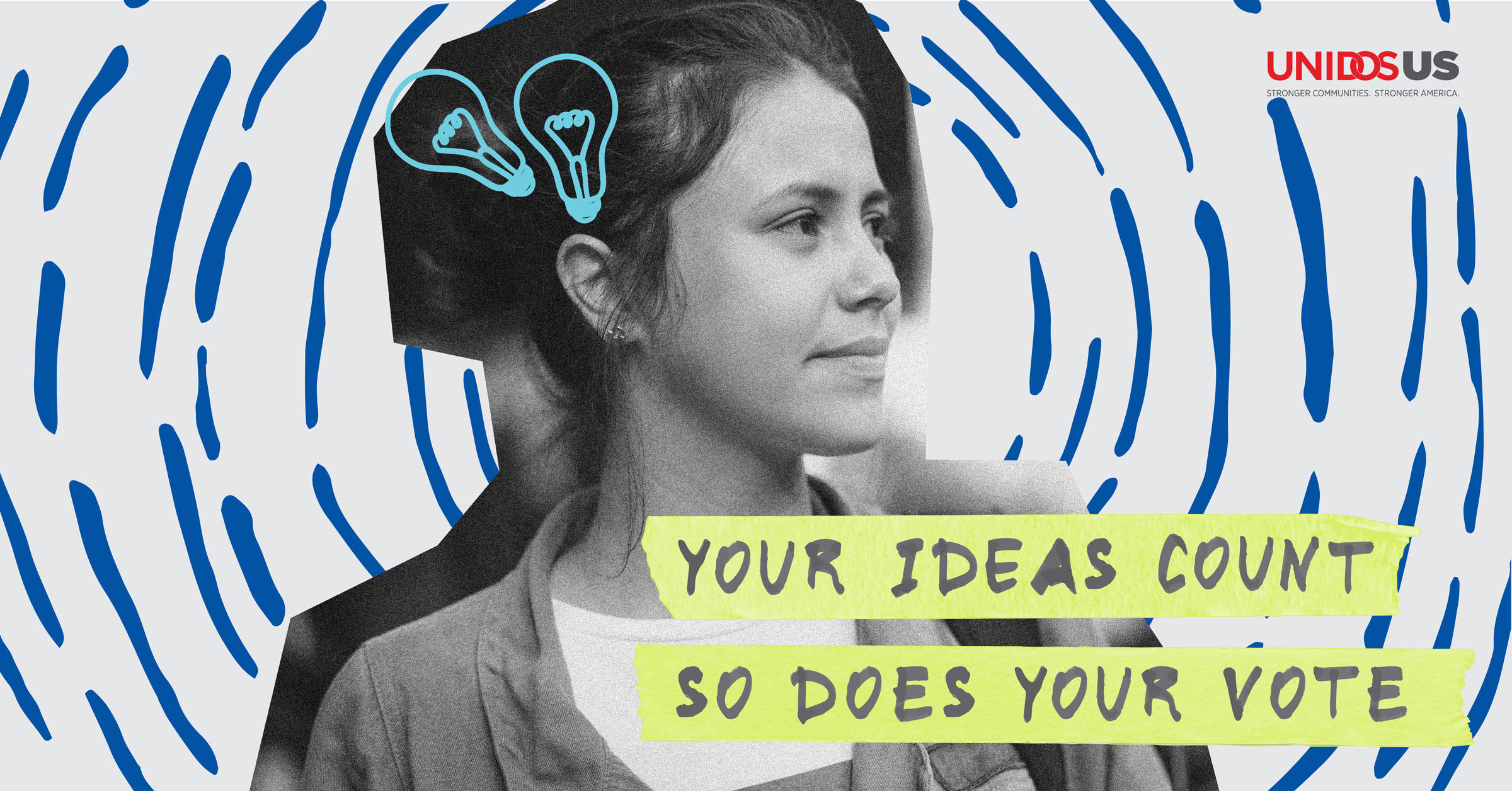 Based on Latinx user behavior on YouTube, we decided to run a dedicated ad campaign on this platform. Our creative team developed and executed a compelling video that when launched, garnered a 35.90% click-through-rate which is well above the industry average of 15%. It was particularly successful with users ages 25-34 with household incomes in the lower 50%.

Connecting with the millennial English and Spanish speaking Latino audience.

Our in-house digital and design teams developed and brought to life a strategic campaign that utilized creative with the look and feel of well-known Latina artists like Frida Kahlo. We used key insights from audience research and were able to reach over 120 thousand millennial women by using powerful imagery that would resonate with female voters. Additionally, the campaign reached a wider audience because Social Driver developed compelling and accessible copy in both English and Spanish. 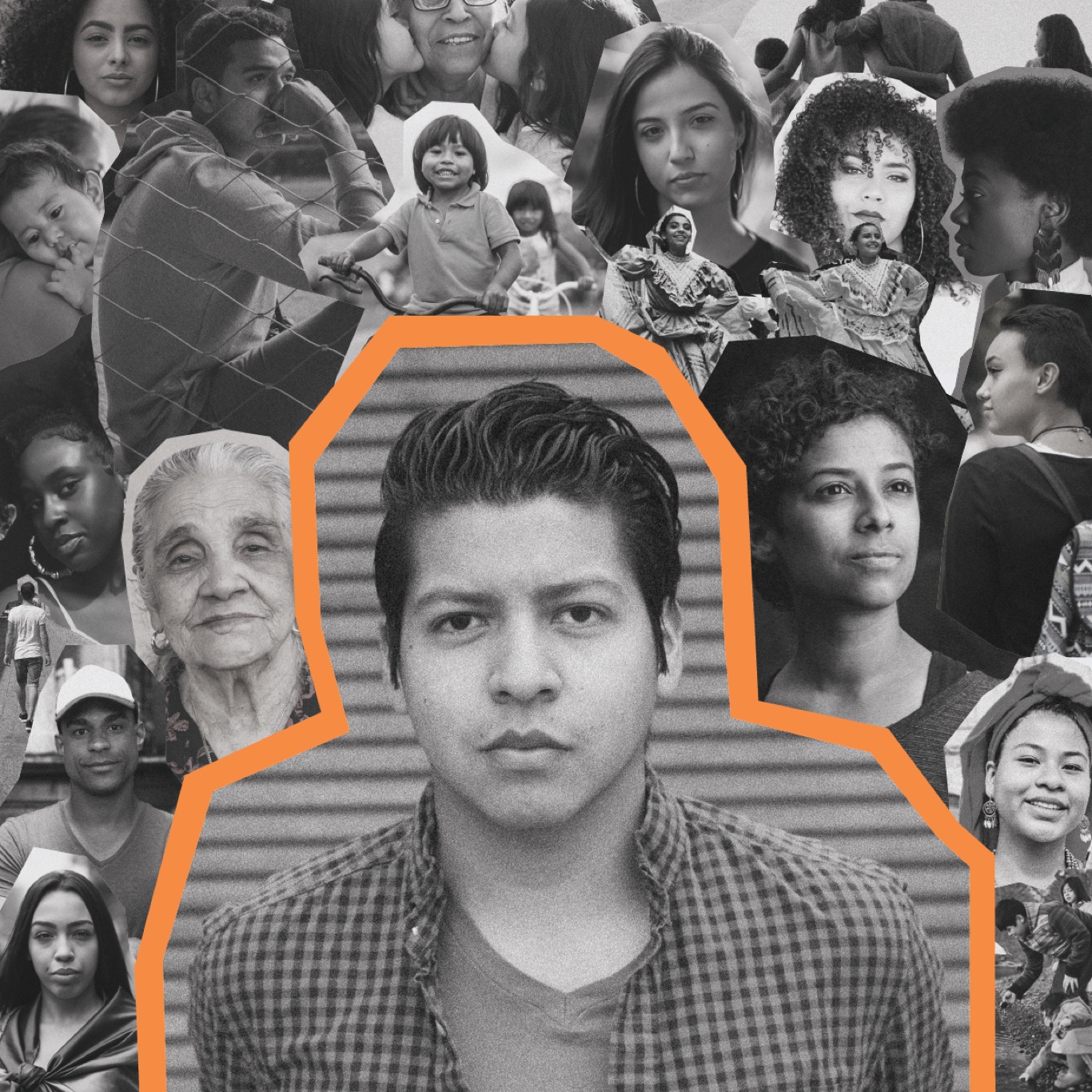 35.9%
click-through-rate on our video, which surpasses the industry standard of 15%
82%
of total ad views were from our target audience(millennials)
6,000+
young Latinx people visited BecomeaVoter.org by clicking on our ads

This campaign achieved results that surpassed industry averages by speaking directly to prospective Latino voters. With these insights and creative concepts, our team drove more than six thousand young Latinx people to BecomeaVoter.org. Of the 320,000 thousand users that saw these ads, more than 270,000 impressions came from users between the ages of 18-34, meaning 82% of people that saw these ads were millennials. Spanish-language ads resonated highly with this audience, earning more than 114 thousand impressions, 34% of the overall campaign impressions on Facebook.