Prescription drugs treat conditions and improve patient health. But when drug prices are too high, access to medicines becomes out of reach for far too many patients. One way to lower drug costs is to increase access and use of biosimilars, which are just as safe and effective as brand biologics. Biosimilars will provide millions of U.S. patients with lower-cost, life-changing medicines that treat cancer, rheumatoid arthritis, Crohn’s, and more. However, since the Biologics Price Competition and Innovation Act of 2010 (BPCIA), only 26 biosimilars have been approved, and not all of them are accessible to patients. The Association for Accessible Medicines (AAM), the nation's leading trade association for manufacturers and distributors of generic prescription drugs, reached out to Social Driver to increase awareness of biosimilars and to celebrate the 10th anniversary of BPCIA.

To generate attention for the 10th anniversary social media campaign, Social Driver created a social media lens to engage physicians, patients and policymakers in the journey and potential of biosimilars. The lens was created to capture the joyful feeling of celebration and was designed to be shared on Instagram, Facebook and Snapchat. Campaign participants were asked to reflect on the impact biosimilars have made in the last 10 years, and how to make the next 10 even better by sharing their pictures taken with the lens and by including #b10similars on their social media posts. 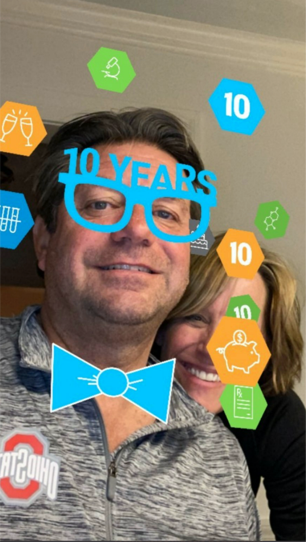 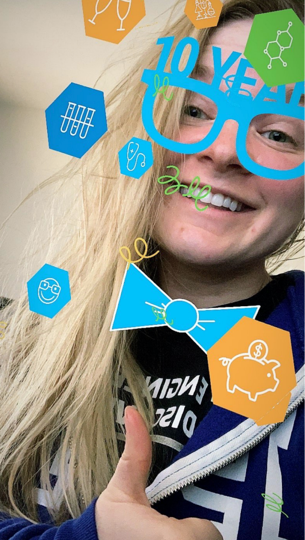 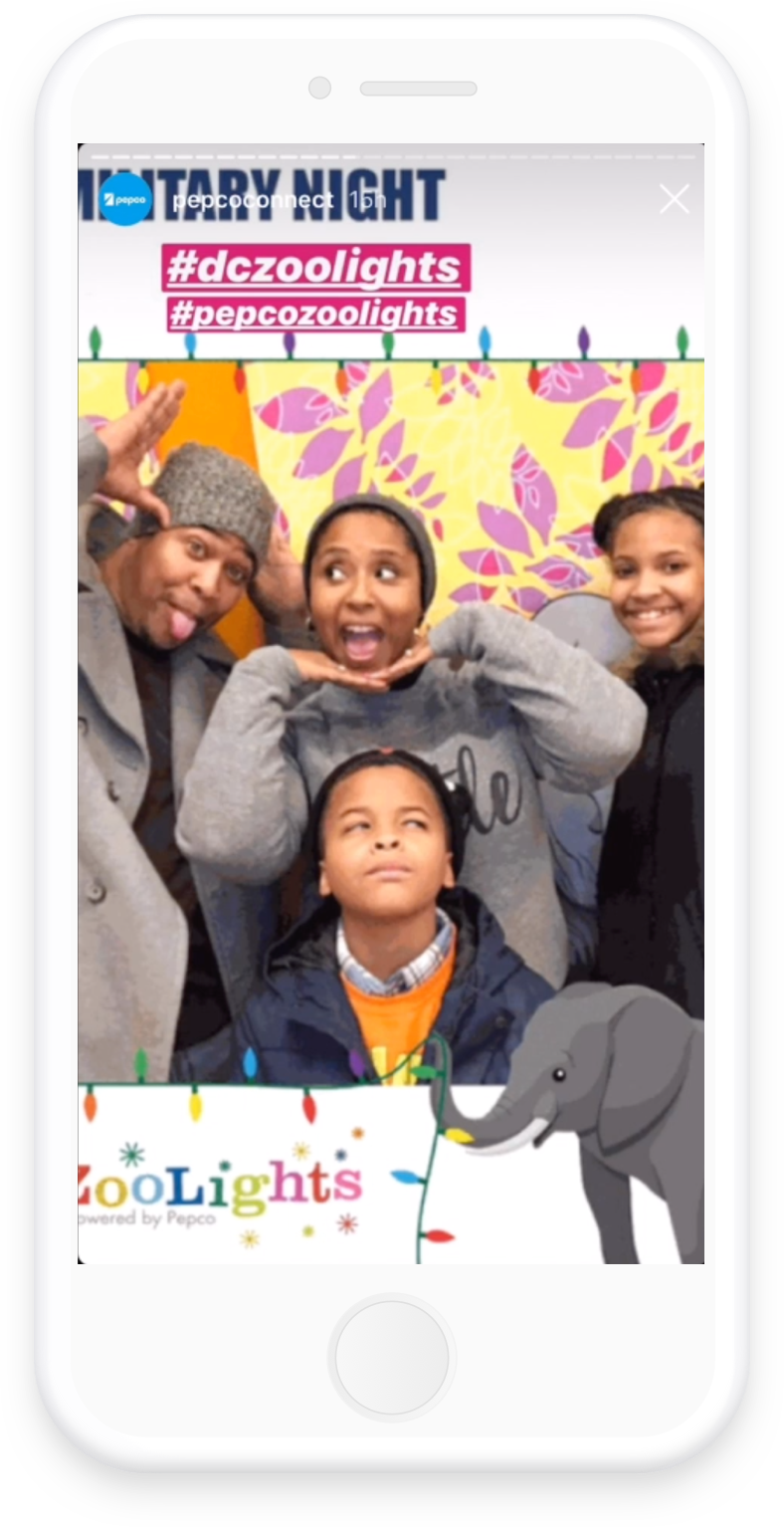 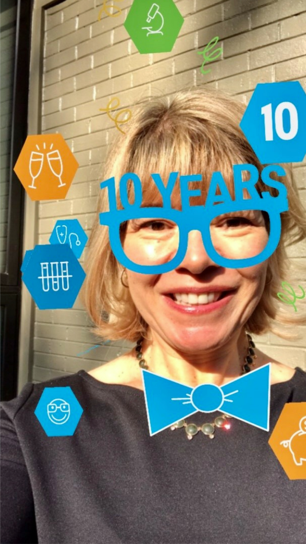 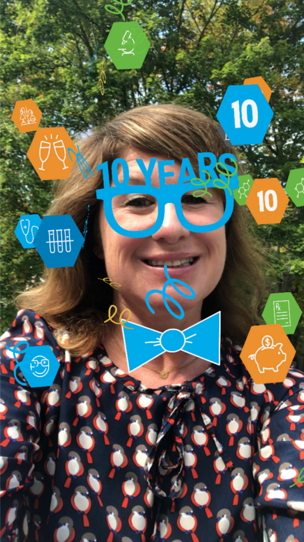 The lens has been used more than 7.2K times, generating over 10,000 views. The lens is also featured on AAM’s Biosimiliars campaign website to continue to engage users. It was also shared by the American Marketing Association in San Diego as an example of ways organizations are leveraging social media to raise brand awareness.

The interactivity and virality of #b10similars is unlike anything our association — or maybe any association — has ever done. The novelty of being a first-mover in using an augmented reality lens in advocacy is great, but the real value is being able to expand our visibility to highly trafficked but underutilized platforms, like Instagram and Snapchat."