Medicaid and the Affordable Care Act (ACA) have helped millions of people access quality health care. The National Health Law Program (NHeLP), which protects and advances health rights of low-income and underserved individuals and families, was fighting against proposed rule changes to Medicaid and the ACA. NHeLP wanted to raise awareness of the proposed changes and drive people to share their stories about how these programs have benefited them.

Social Driver developed a digital campaign to reach those most affected by potential policy changes, including women and people of color, and encourage them to advocate for better healthcare for themselves and their communities. The campaign began with research, digital strategy, and naming and branding. Social Driver built on those foundational elements to build a campaign website, create an explainer video, still graphics, and graphic templates.

A groovy brand that captures what counts

Healthcare often has challenging and sometimes negative implications to many people. We needed a brand that didn't feel like a stereotypical healthcare brand...that felt warmer and more inviting.

The asterisk in our simple wordmark, inspired by the Star of Life, emphasizes the word "care," indicating its many meanings to our audience and invites them to share what matters to them.

Bright colors, approachable type, duotone images and playful patterns combine to create a brand that welcomes you into the conversation. 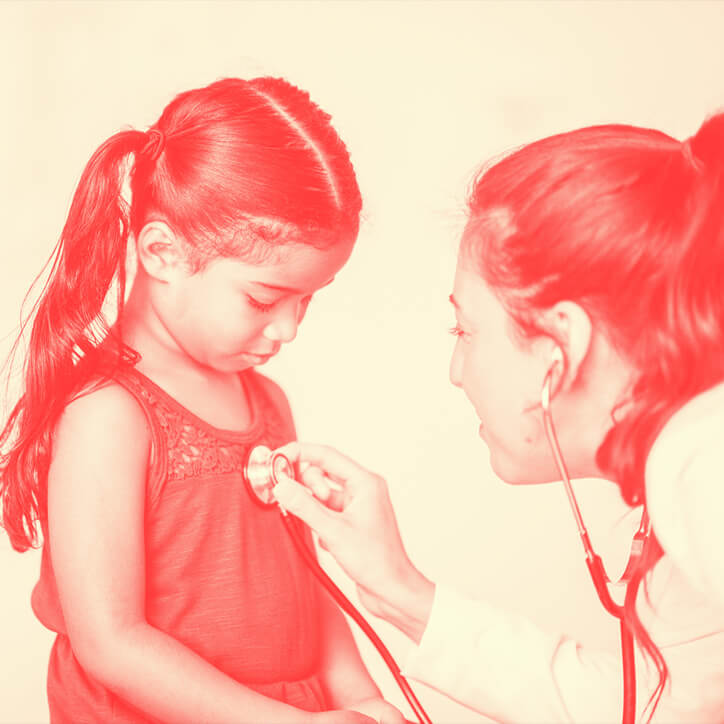 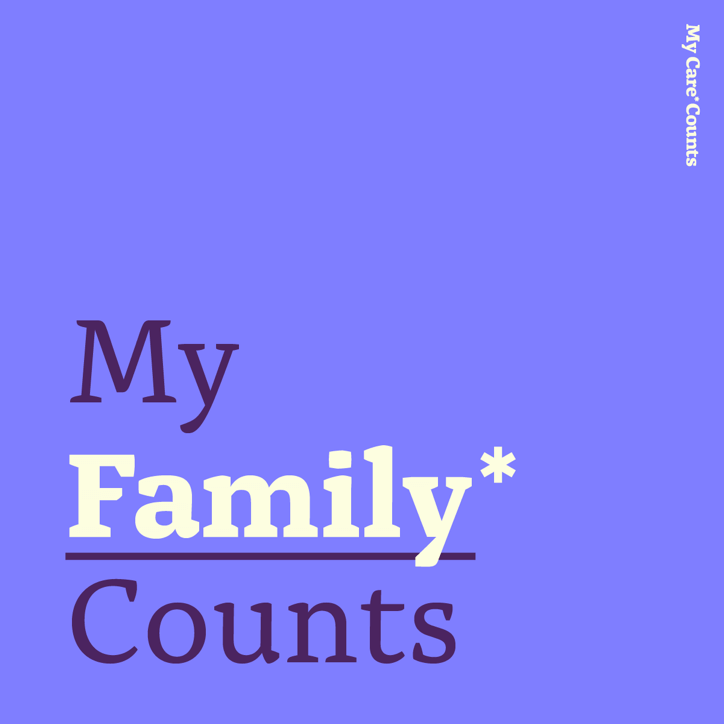 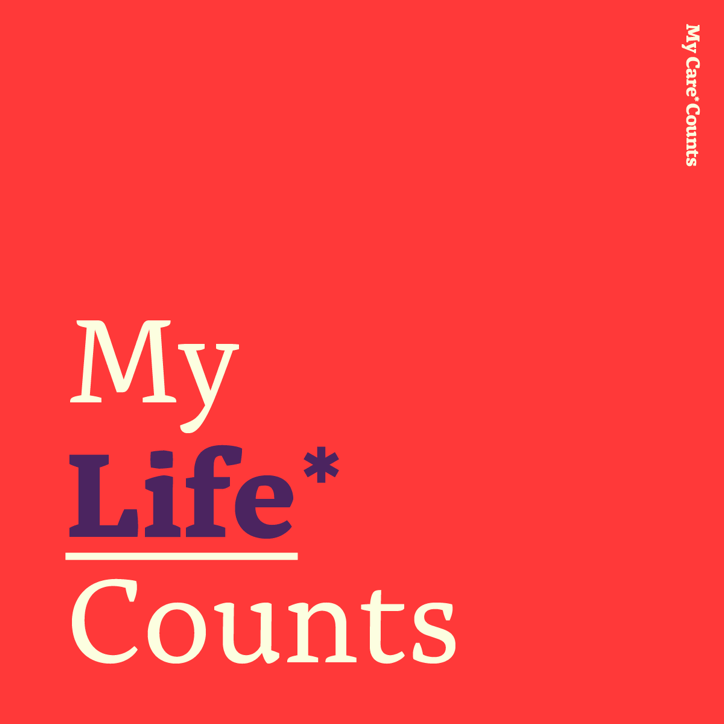 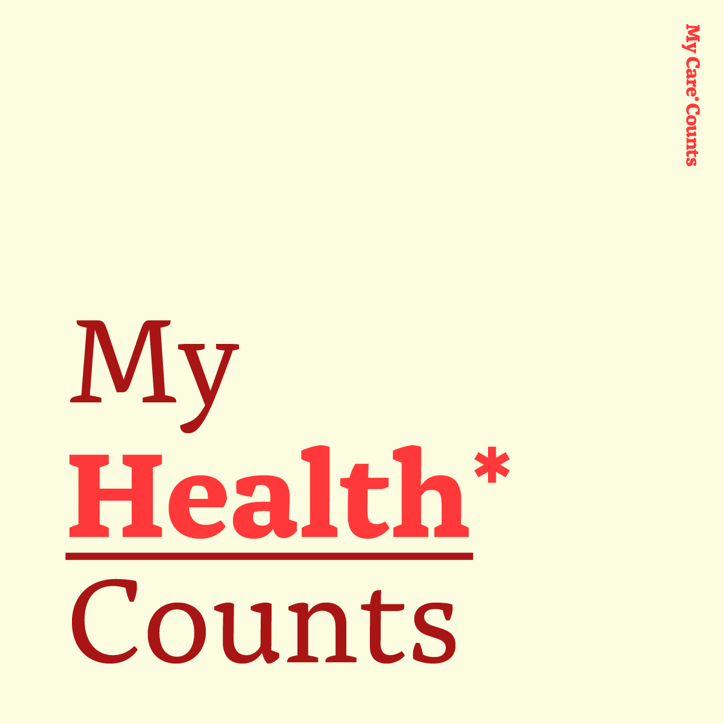 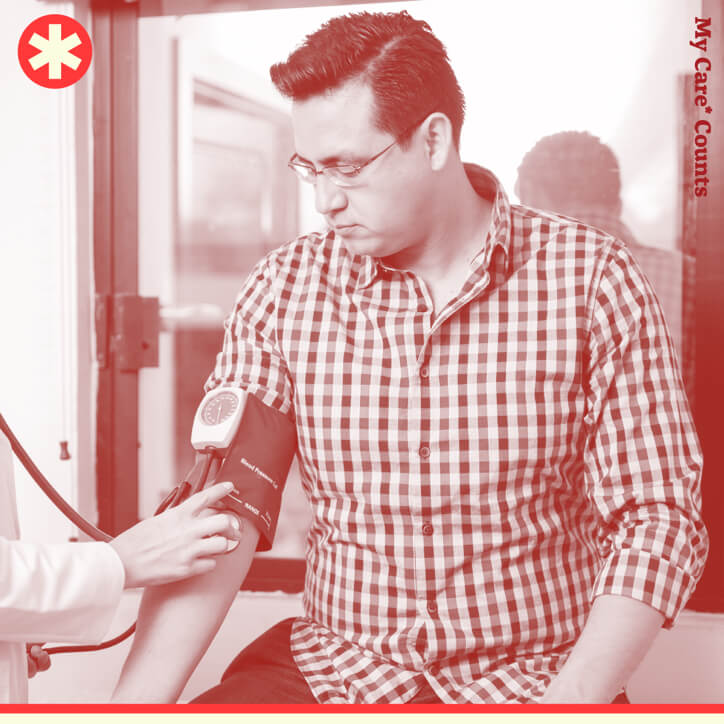 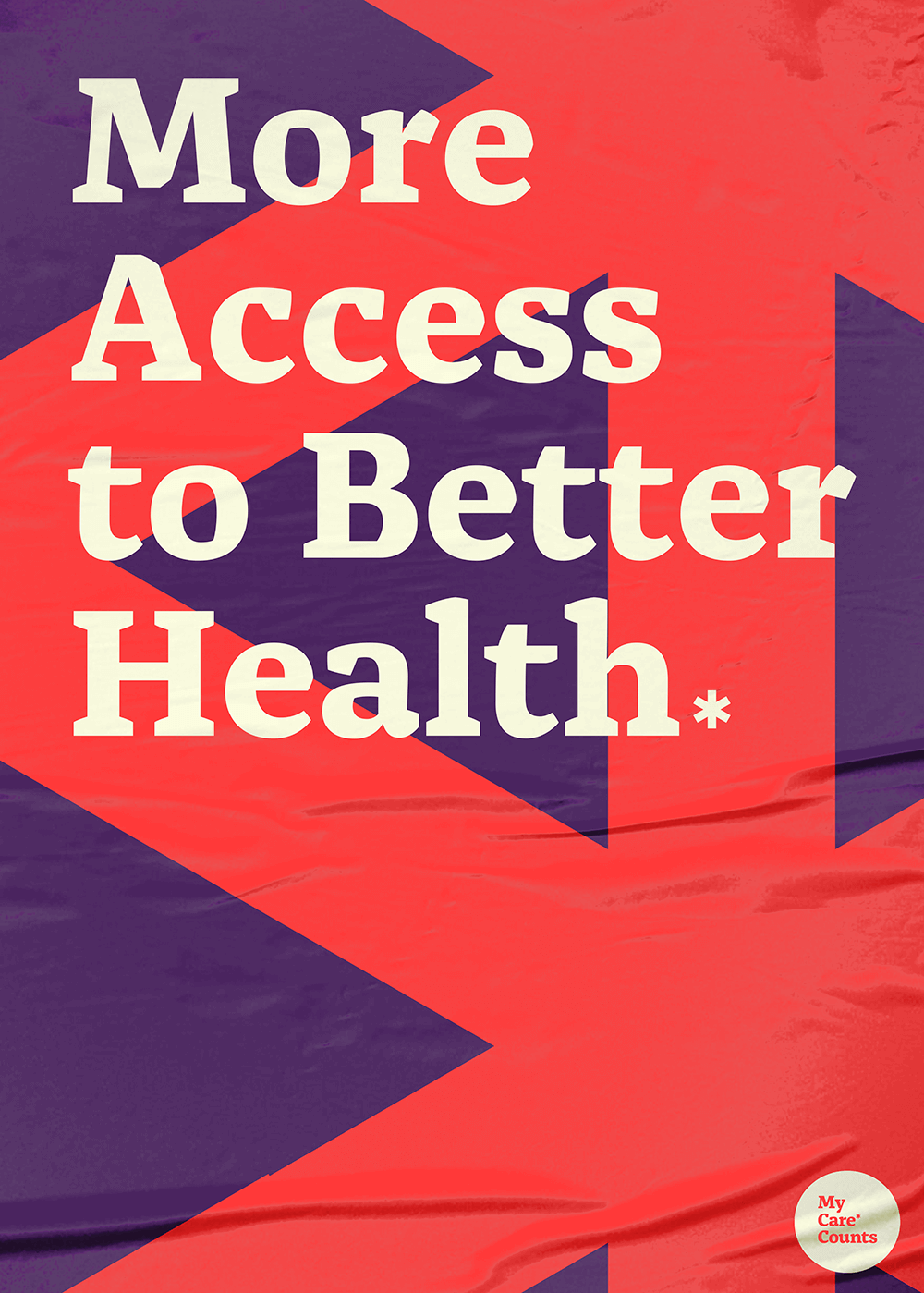 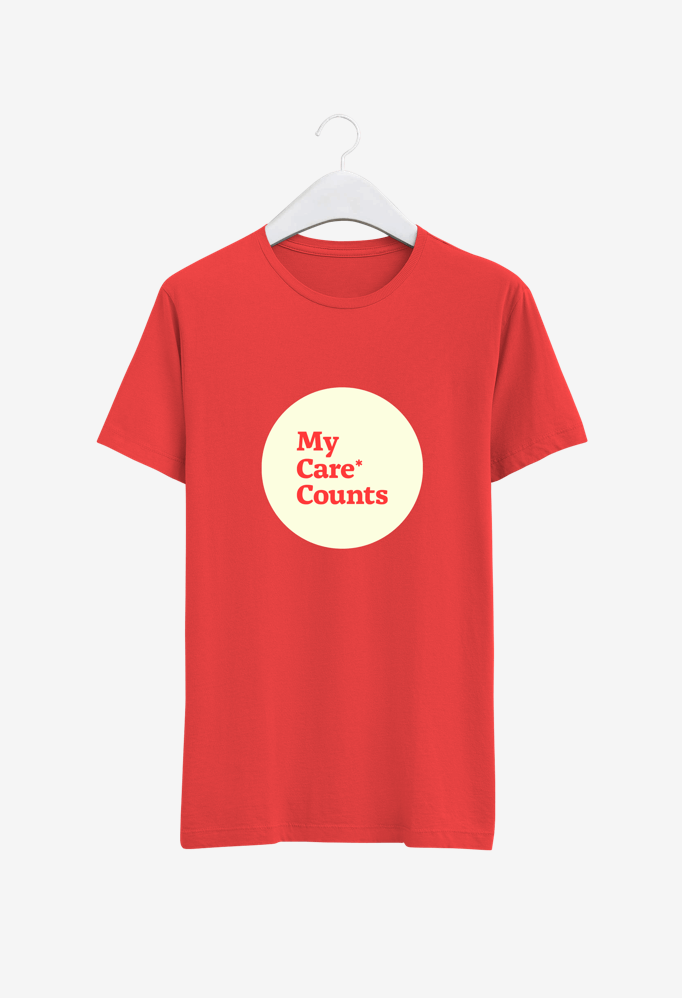 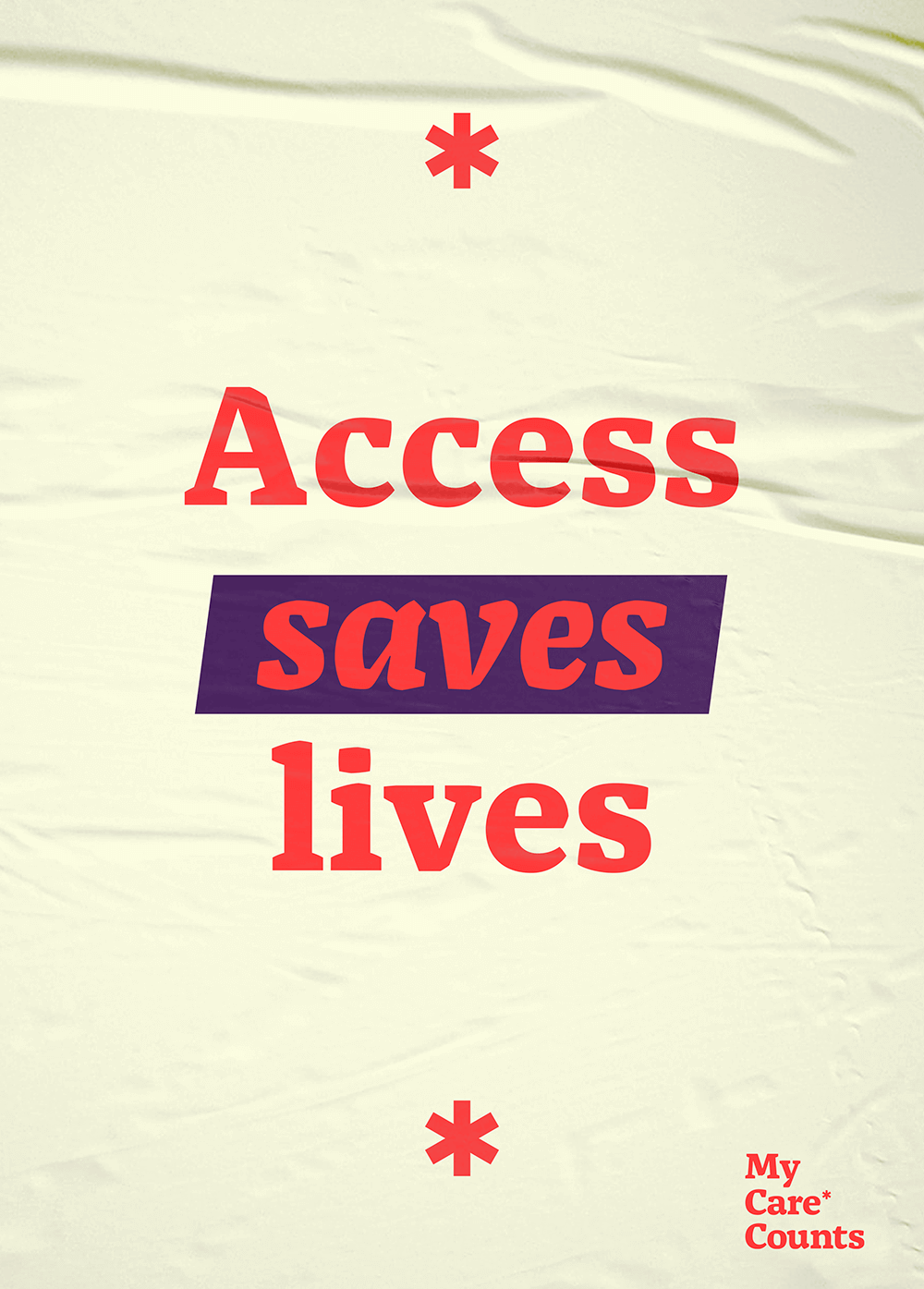 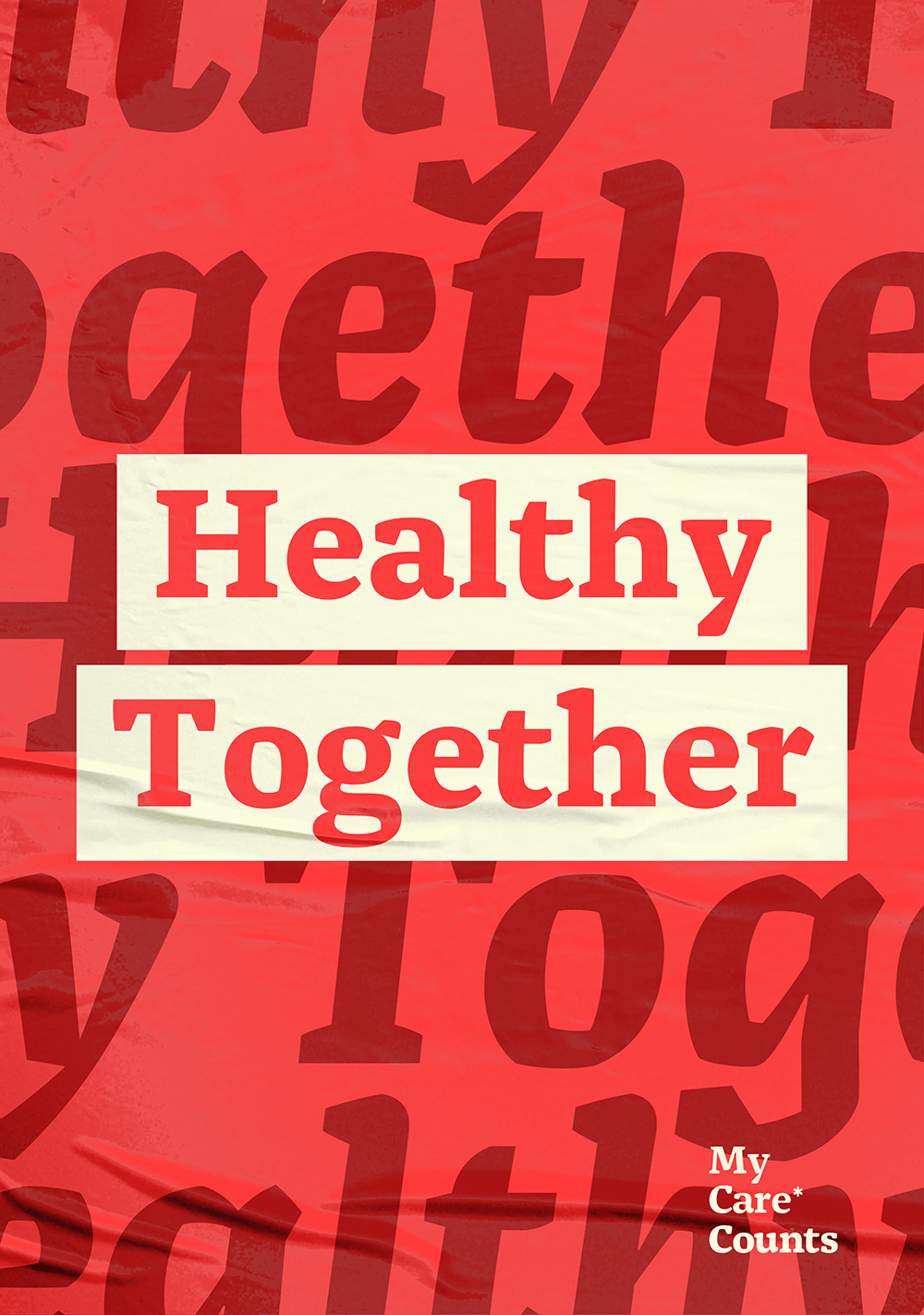 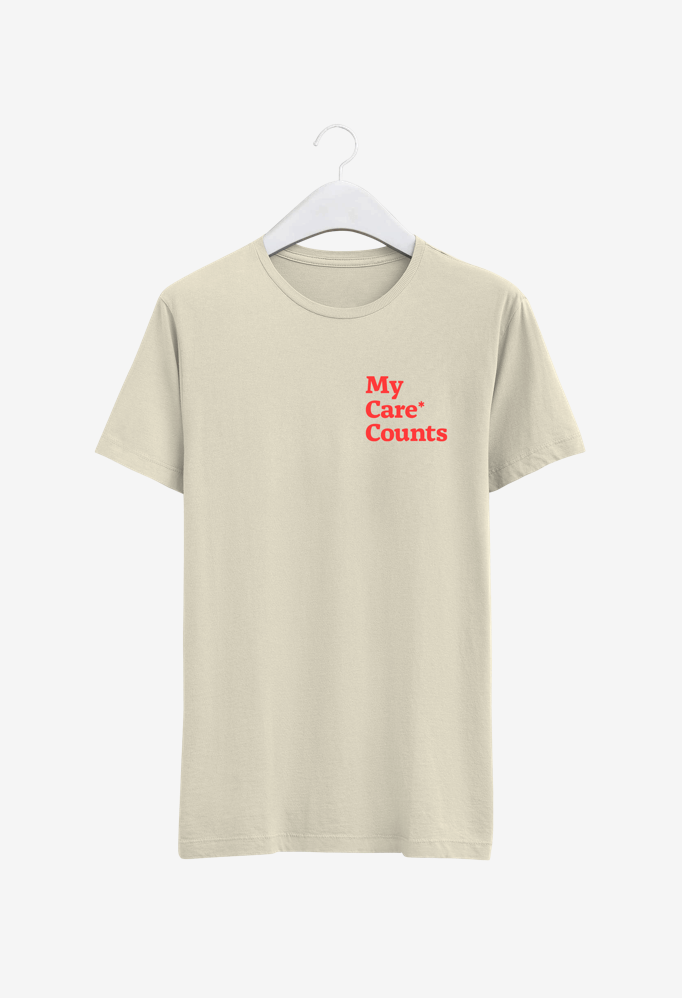 From our research, we determined that social media would need to play a major role in reaching low-income and rural communities, the majority of whom are smartphone-dependent internet users. So, developing creative content that could be adapted for different channels was a key component of this campaign. 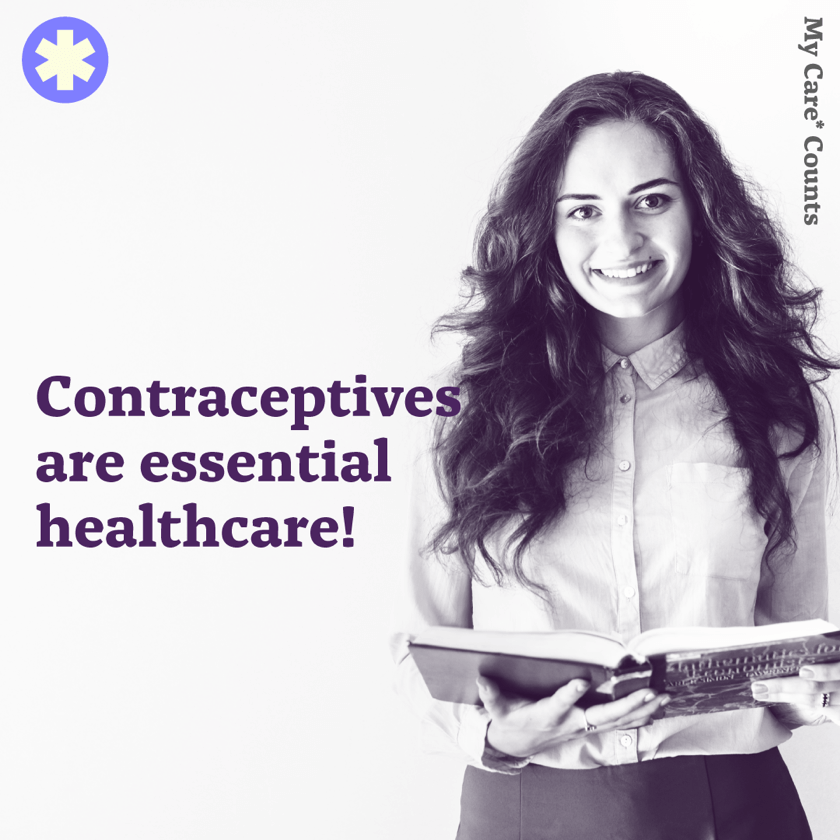 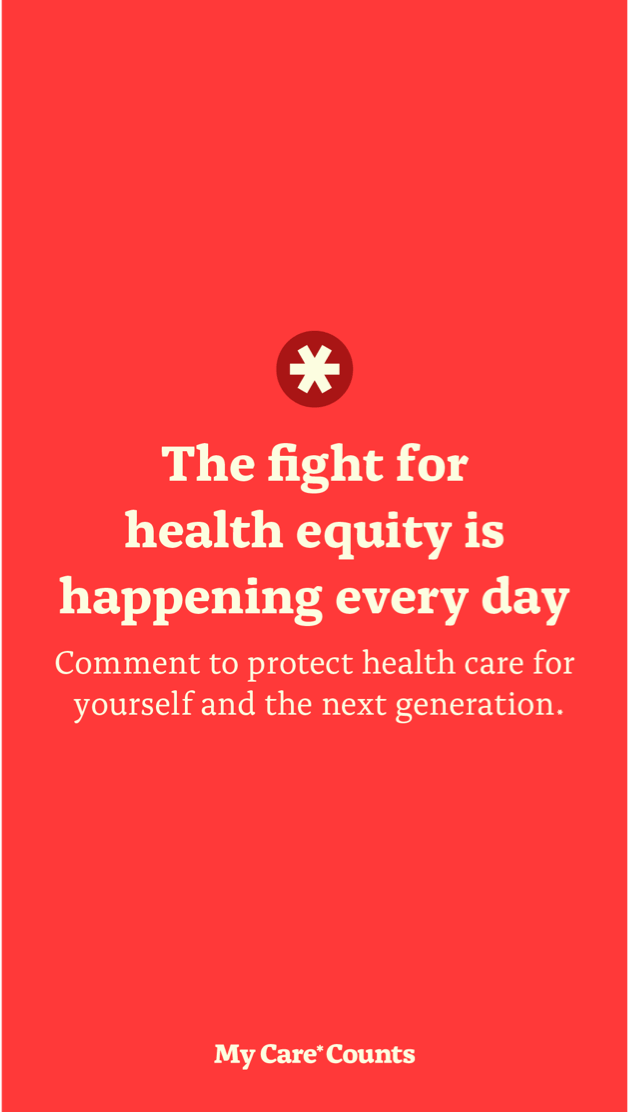 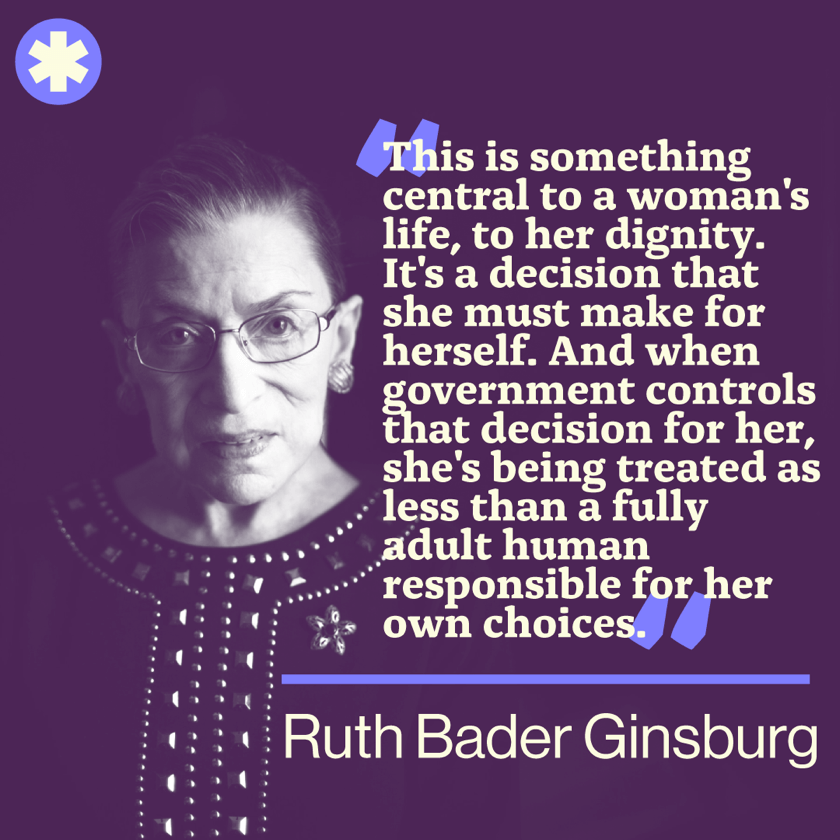 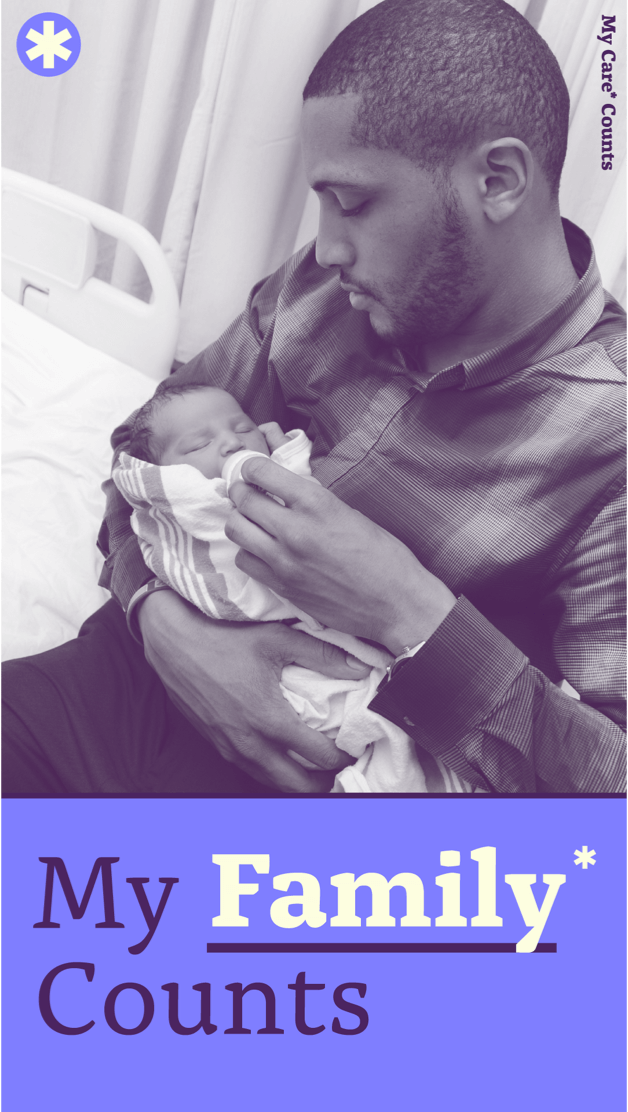 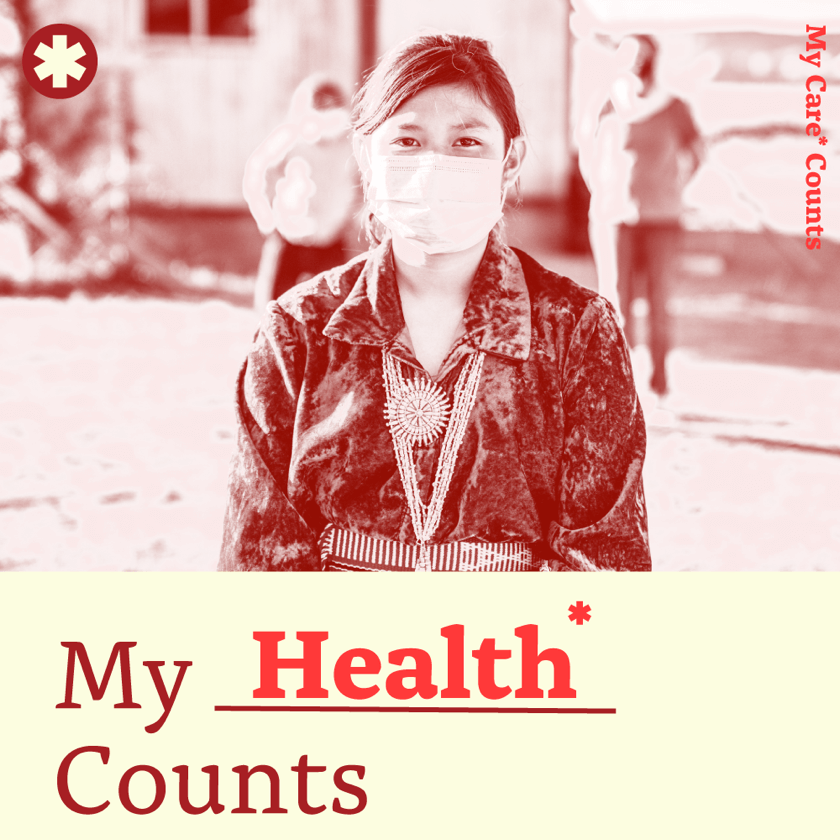 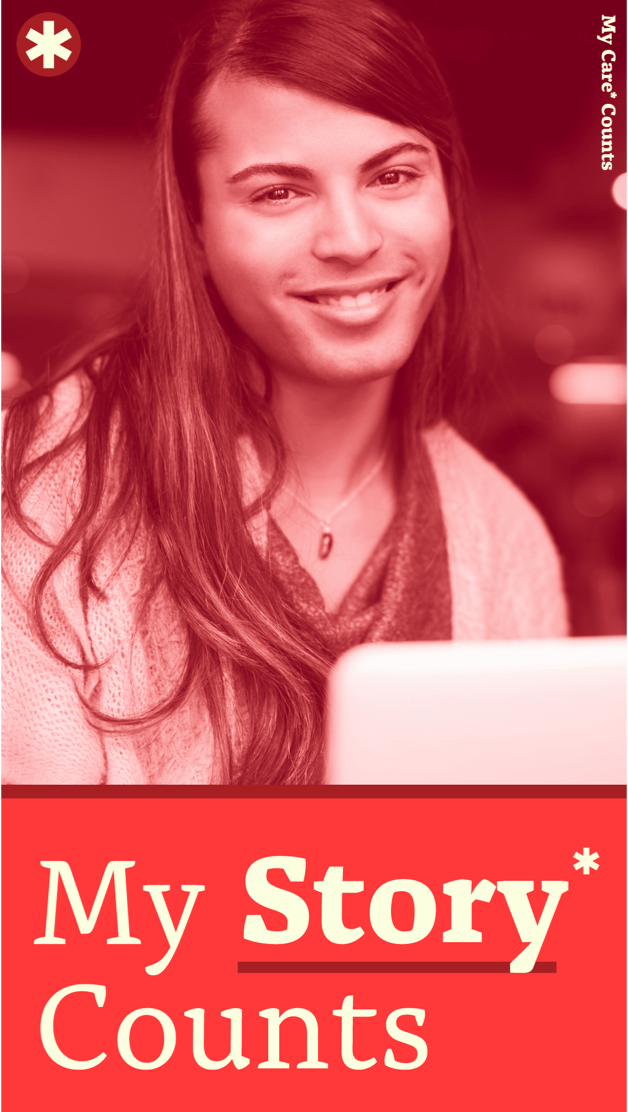 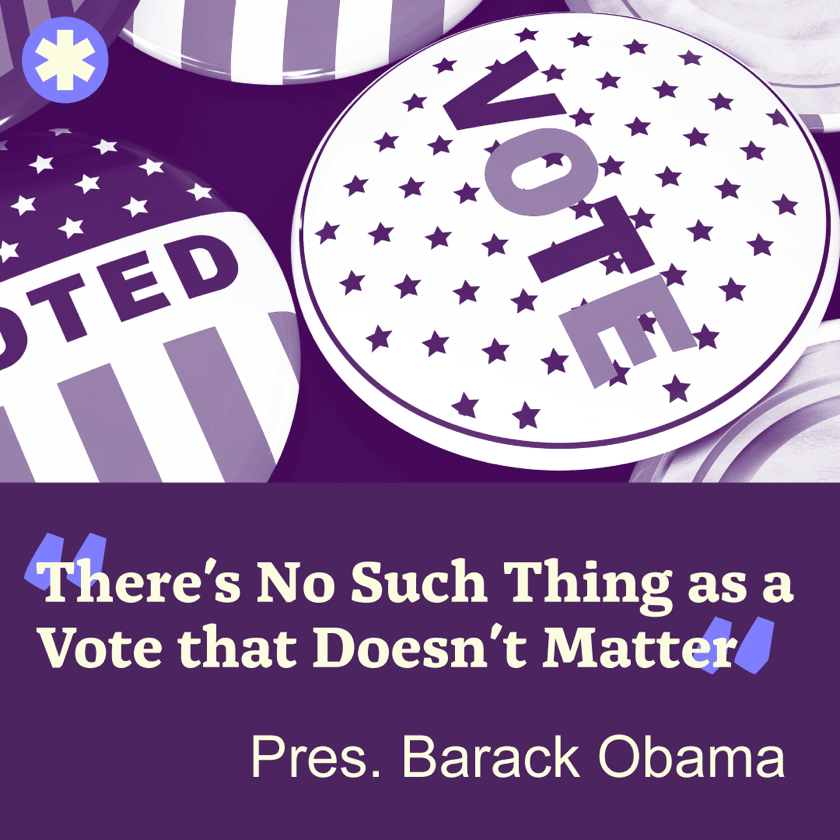 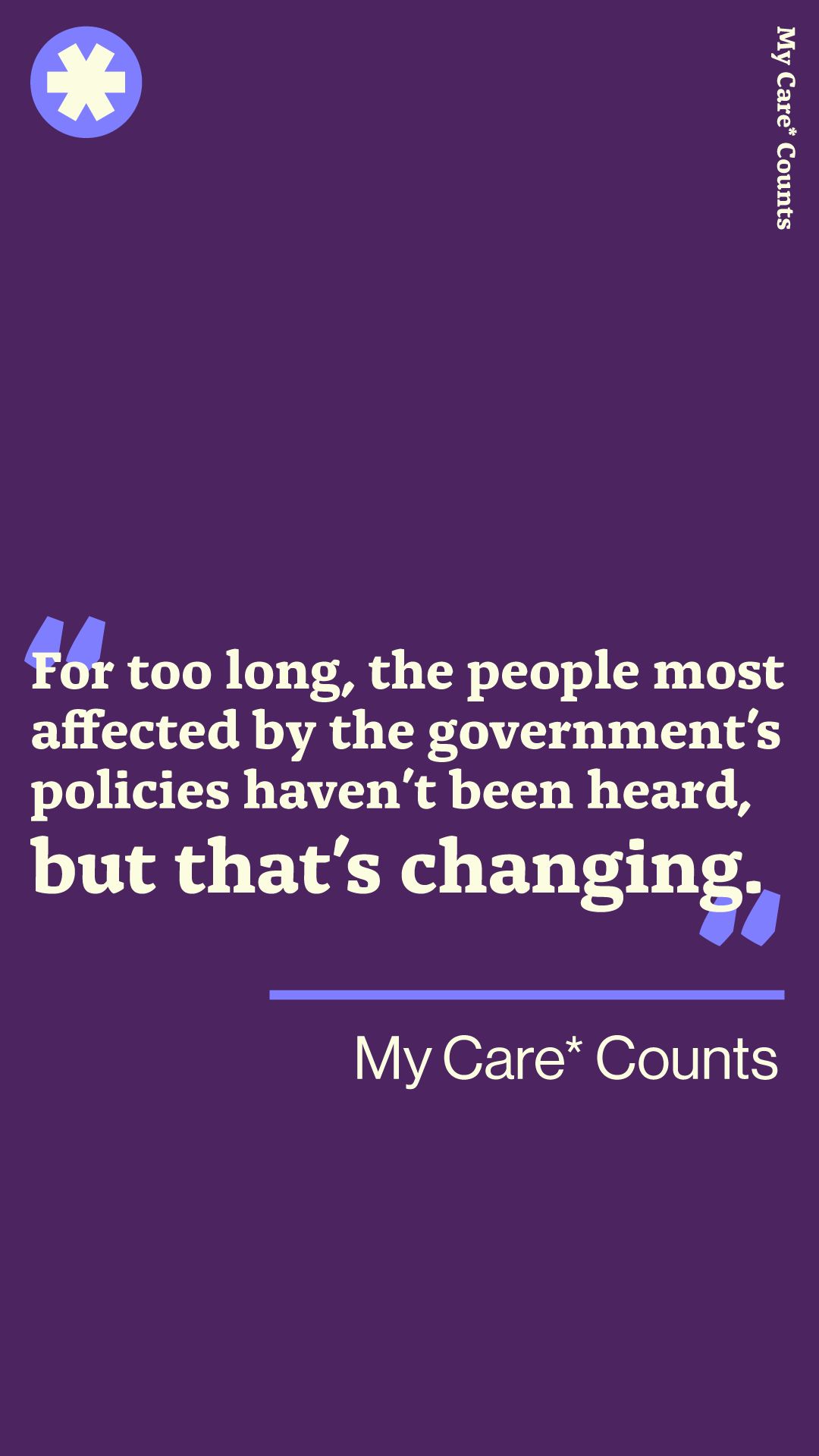 When the government changes how a law is enforced, it needs to let people weigh-in. These “comments” can be stories, testimonials, scientific reports, etc. My Care Counts encouraged people to submit public comments to push for better care for their communities. The campaign reached hundreds of thousands of Americans and resulted in more than 5,000 comments within the public comment period.

NHeLP & Social Driver Discuss What Made the Campaign Successful